Tech-Savvy Senior Citizens on the Rise in San Diego 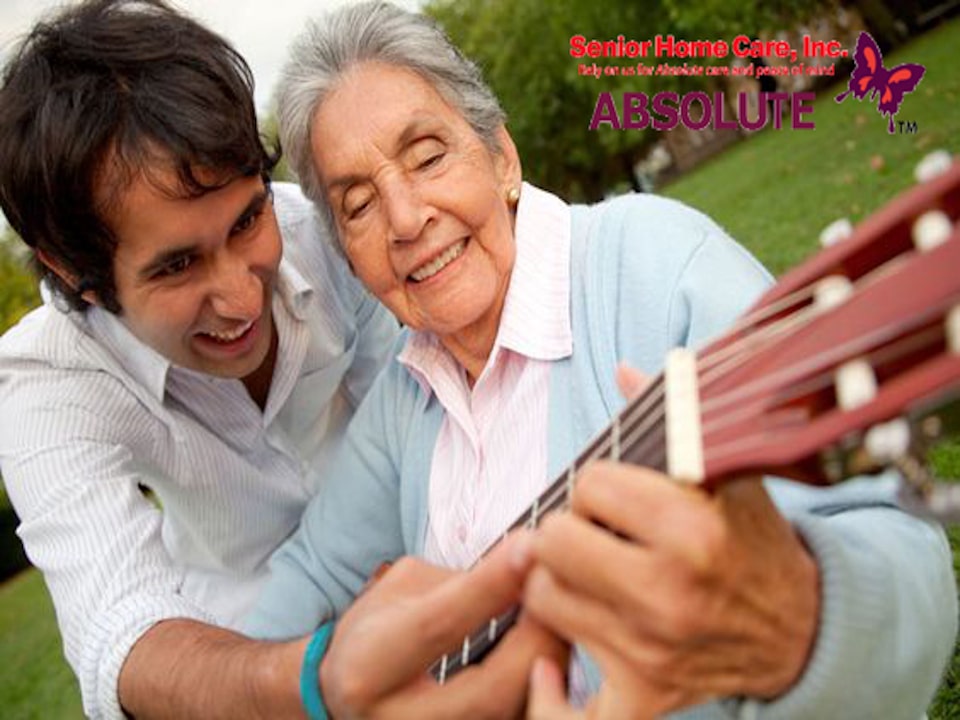 There is also a boom in the number of senior citizens using social networks each year. A recent study indicates that internet users aged 74+ have experienced the fastest growth in the use of social networking sites, which has quadrupled since 2008. Since social media users are significantly more likely to check their email frequently, the rise in social networking among senior citizens indicates a further increase in frequent email use. A great way for seniors to learn technology skills are at San Diego senior daycare centers. Multiple classes are usually offered that will help keep San Diego in touch and aware of the advancements in technology.

By the year 2015, eMarketer predicts that there will be over 26 million senior citizen internet users in the U.S. Also by the year 2030, when tech-savvy baby boomers will join the senior citizen demographic, nearly one in five Americans will be seniors, thus greatly increasing the number of senior citizens communicating using the internet.

As a growing number of senior citizens in San Diego and the rest of the US discover the advantages of digital communications, e-mail and social media are quickly becoming their dominant method of obtaining and exchanging information. All businesses and government organizations can greatly benefit from implementing email outreach campaigns and other digital communications efforts to engage and inform the senior citizen demographic. With the increased usage by San Diego senior citizens of all forms of digital communication this will give businesses and government organizations the opportunity to track the preferences of senior citizens in a more cost effective way when compared to more traditional communications such as direct mail or telephone calls. This growing trend calls for seniors to be more tech savvy and San Diego senior day care centers offer the perfect place for seniors to learn about the advancing technology and have a great time learning as well with new found friends.

Let's get in touch

Give us a call or drop by anytime, we endeavour to answer all enquiries within 24 hours on business days.

Give us a call or fill in the form below and we'll contact you. We endeavor to answer all inquiries within 24 hours on business days.
619-410-2390
gabrielapadilla@absoluteseniorcare.com